A father-of-two seriously injured in a head-on collision has received significant compensation to meet his care needs for the rest of his life and give him and his family financial security. Stewarts’ collaborative relationship with the defendant’s insurer helped secure the settlement.

In August 2018, LW was driving to work through the Norfolk countryside as he did every day. Suddenly, he was faced with an oncoming car in the wrong lane. LW was unable to avoid a collision, which happened at high speed. LW’s car was pushed off the road and into a ditch. He was trapped and conscious, and aware that he was significantly injured.

It was an hour and a half before the fire brigade could extract LW safely from his vehicle. He was then handed over to the East Anglian Air Ambulance crew, who swiftly transported him to Addenbrookes Hospital for life-saving treatment.

LW was placed into a coma for around five weeks. When he awoke, he was barely able to move and unable to do anything for himself. He had broken both legs, both arms, his spine (in two places), pelvis, sternum and ribs. He needed help to sip drinks through a straw and even scratch his nose. He could only whisper due to damage to his vocal cords.

LW is a family-centred man, and his main concern was how his wife and two children would be affected by his accident and what the future might hold.

Stephanie Clarke was instructed in respect of LW’s claim in early September 2018. She made immediate contact with the police to establish the circumstances of the accident and made early contact with the other driver’s insurance company, Insure the Box.

Insure The Box was quick to appreciate the seriousness of LW’s injuries and offer support. Before the end of September 2018, it had agreed to an immediate ‘without prejudice’ interim payment of £10,000. It also agreed to the instruction of a case manager to assess LW’s immediate needs and what further support would be needed.

Insure The Box took a collaborative approach to LW’s case and admitted liability at an early stage. It provided interim funding, which enabled LW to have the maximum level of rehabilitation input and care at home.

When LW was ready for discharge from hospital, it was clear that his previous home was no longer suitable for his needs. However, he was concerned about the effect the upheaval of a move would have on his family, particularly his oldest son, who was studying for his GCSEs. When the timing was right, Insure the Box provided further interim funding to enable LW and his family to move to a spacious farmhouse with an en-suite wet room, which significantly improved LW’s quality of life and meant he could finally have a shower.

The insurer also agreed to provide interim funding for the family’s additional travel to and from school and social events as they had moved out of the town in which they lived. The insurer also suggested and paid for LW and his family to have a holiday at Centre Parcs, where they stayed in one of the disability accessible lodges.

LW’s claim was settled within three years of his accident at a settlement meeting between the parties. Before the settlement, LW had received £590,000 in interim payments. There was no need to issue court proceedings in LW’s case, which would have added stress for him and his family. LW has received one of the highest settlement awards for multiple orthopaedic injuries ever recorded.

Due to the extent of LW’s injuries, he has been unable to return to many of the things he enjoyed before his accident, such as playing football with his children. He used to play guitar and sing backing vocals in a band, and although he can play the guitar for up to 30 minutes, his voice has not returned to normal.

LW is unable to work and spends 80 to 90% of his time in a wheelchair. With some adaptations to his garden, including raised beds, LW has been able to enjoy gardening again. He has also taken up art classes and is pleased with what he is able to produce, even with weakened motor skills.

LW’s settlement has given him and his family financial security for the future. Although he still faces challenges every day, that is at least one thing he does not have to worry about.

“It’s such a stressful time having to spend years going through surgery, rehab, setback, surgery, rehab… but having the peace of mind in knowing the legal side of things is being looked after really makes such a difference. In those early days, without the interim payments Stephanie got us, I would have been stuck in a home that’s not suitable, without access to a physio or transport and with no income. Once Stephanie came on board, I never had to worry about the finances again. With a wife and two children to support, it made a world of difference.

“My settlement means we now have the financial security we could only have dreamed of. Whatever the future holds, I know I’ll have access to all the care and help I need and that Lara and the children will be very well looked after. That has always been incredibly important to me.

“I wonder if you could pass on my thanks to all your team, particularly Sam, who has been so charming and professional throughout this whole process. I think that’s probably one of the things that really comes across with Stewarts: you are dealing with incredibly complex and important cases, yet there is a genuine warmth and humanity that comes across in everyone I’ve spoken with.”

Quote from Mark Wilkinson at Insure the Box

“At Insure the Box we recognise that an early collaborative approach with a claimant’s legal team is important. On LW’s case we were able to meet with Stephanie in September 2018 and arranged a further meeting in early 2019 along with the then Case Manager, once LW had been discharged home. It was following this 2nd meeting that it became clear the family home would no longer be suitable and alternative provision investigated.

“When working collaboratively transparency is important, we met with Stephanie over the course of six “way forward” meetings and Stephanie provided us with quarterly disclosure. This approach enabled us to understand the complexities of LW’s case and manage the claim from our end with a more holistic approach, appreciating not just the impact of the accident on LW but the family as a whole. 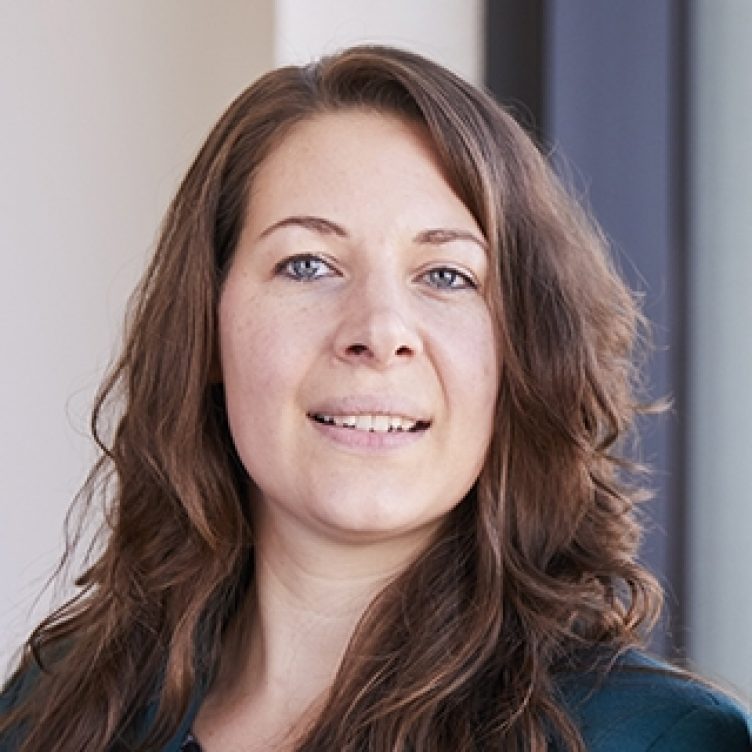 Life Beyond Injury story: of a keen time-trial cyclist who has returned to riding a two-wheel road bike following a spinal cord injury