In an article originally published in New Law Journal (subscription required), Mark McMahon explains why arbitration is the dispute resolution mechanism of choice for issues distinctive to renewable energy projects, and why we can expect to see greater numbers of these disputes in the coming years in Europe, Africa and Latin America.

Renewable energy is not new. It has been around since waterwheels in 2000 BC, windmills in the 16th century and solar systems as early as the 19th century.

Technological advancements and innovation have contributed to the sophistication and commercialisation of the renewable energy industry, with many countries now having solar, wind and hydropower capabilities.

There has been increasing pressure from the public for states, corporates and financial institutions to embrace renewable energy. This is due to significant factors such as climate change and the race to net-zero, and global events such as the Covid-19 pandemic and the Ukraine war’s impact on energy supplies.

Energy companies that focus on finite fuel sources such as oil and gas are now faced with pressure to transition to renewable energy. At the same time, they must continue to meet the increased global demand for energy.

Renewable energy projects are large, complex and structured in a variety of ways, usually involving three phases: development, construction and operation. There is a potential for many issues to arise that may result in a dispute at any of these stages.

Arbitration as the preferred choice of dispute resolution

Parties to construction contracts generally choose arbitration over court litigation due to its confidentiality and because it is perceived as more appropriate where the parties and project are based in different jurisdictions. Accordingly, the preferred method of dispute resolution for renewable energy projects is arbitration and contracts governing these projects will usually include clauses to this effect.

Arbitration is perfectly poised to handle disputes in the renewable industry for several reasons:

Specific jurisdictions we can expect to see disputes in are Europe, Africa and Latin America:

As the sector rapidly expands and develops, countries continue to invest in the sector and countries’ regulatory landscapes change, there is a significant risk of related disputes arising. The ability of stakeholders to plan for and predict potential disputes is critical in order to effectively transition and avoid the risks that renewable energy projects face.

Decarbonisation of the energy industry is vital to ensure the effects of climate change are stymied. The transition to renewable energy is a positive development and one that provides numerous opportunities.

As energy transition experiences unprecedented momentum and the move into renewable energy increases, the types of associated risks discussed above will increase.

Despite these risks and the significant potential of disputes that can arise, arbitration appears to be well equipped to deal with these disputes. 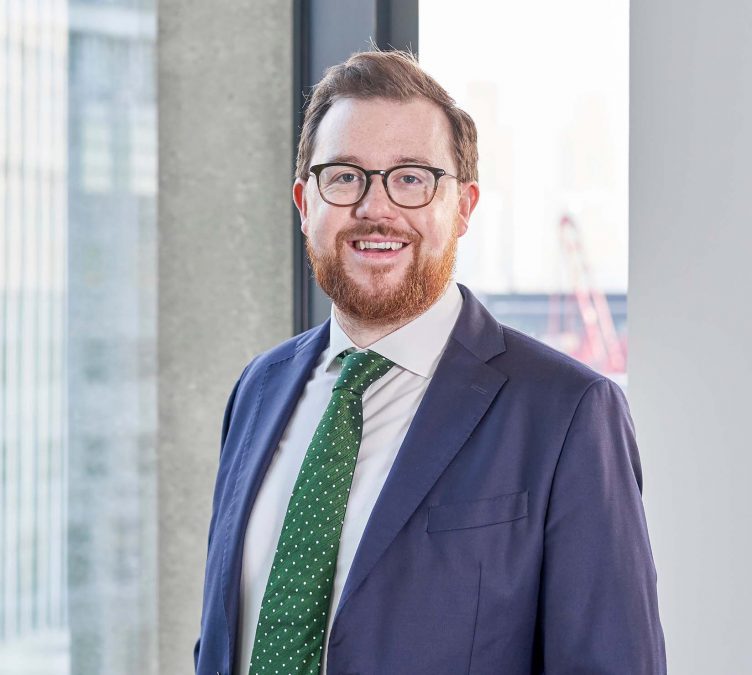 What role does (and should) London play in Africa-related disputes?

What can we expect from the UK Green Taxonomy?