Judgment was handed down in RAKIA’s claim against US-based businessman Farhad Azima on Friday 22 May 2020. RAKIA succeeded in its claims against Mr Azima for both fraudulent misrepresentation and unlawful means conspiracy, and was awarded damages totalling in excess of $4.1m (before interest and costs).

RAKIA was the sovereign wealth fund of Ras Al Khaimah, the northern-most of the seven emirates that comprise the UAE. Mr Azima had business dealings with RAKIA over a number of years. In March 2016, RAKIA entered into a settlement agreement (the “Settlement Agreement”) in respect of a joint venture between the parties, namely a training academy for commercial pilots. Pursuant to the Settlement Agreement, RAKIA paid Mr Azima $2.6m, relying on representations by him as to the amount he had invested in the joint venture and that he had always acted in good faith towards RAKIA.

In August 2016, a large cache of Mr Azima’s emails was published online through publicly accessible websites. RAKIA’s claim alleged that these documents revealed multiple instances in which Mr Azima had acted in bad faith towards RAKIA including back-dating documents, inflating amounts expended by Mr Azima on the joint venture, bribing a public official, and the creation of a sham referral agreement concerning the introduction to RAKIA of prospective buyers of a hotel it owned in Georgia (the “Referral Agreement”).

Following a four-week trial earlier this year, Andrew Lenon QC, sitting as a Deputy Judge of the High Court, found that when entering into the Settlement Agreement, RAKIA had relied on the representations given by Mr Azima and that those representations were false. He concluded that the following amounted to acts which were not consistent with the representation of good faith:

The judge held that RAKIA was entitled to be repaid in damages the sums paid to Mr Azima pursuant to the Settlement Agreement and the illicit payments he had sought to conceal by the sham Referral Agreement.

The judge rejected numerous allegations made by Mr Azima in his defence against RAKIA’s claims, including that RAKIA had been involved in illegally obtaining and publishing the documents which evidenced Mr Azima’s wrongdoings. 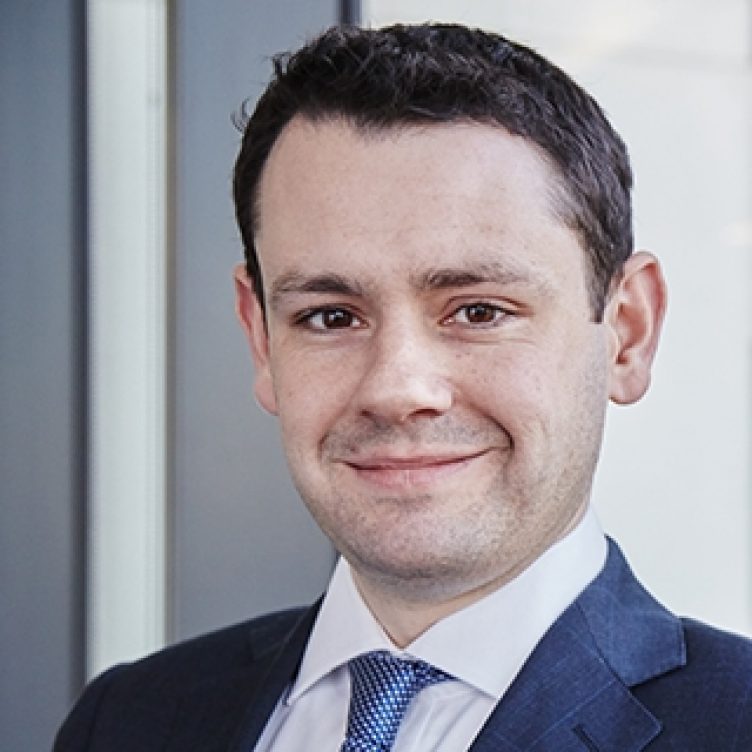 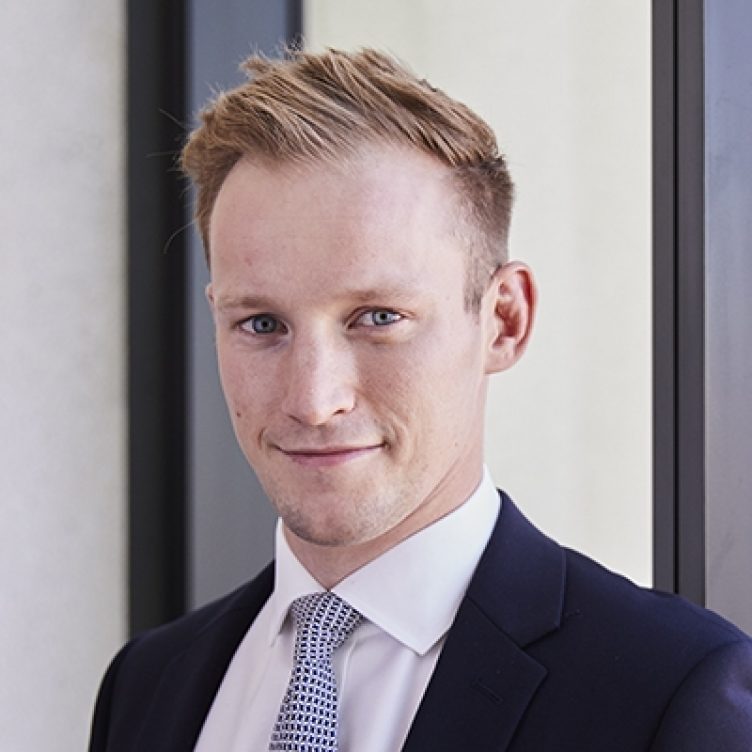 International fraud: how long can you bring claims for in multiple jurisdictions?