Day 22 – Winding up petitions return with a vengeance

22 October 2021 sees the return of winding-up petitions without heavy restrictions. It marks the first day in 18 months that a creditor could present a winding-up petition without having to consider the financial implications of Covid-19 on the company.

Tim Symes and Mary Read consider how the change in the law is likely to lead to a surge in petitions over the coming weeks and months.

In March 2020, the government announced a range of new insolvency measures to ease the burden on companies that may struggle to meet their debt obligations due to the pandemic. One of these measures restricted the use of winding-up petitions. A winding-up petition is a draconian step a creditor can take to terminate a company’s business by putting it into compulsory liquidation.

Since March 2020 and until the end of September 2021, a creditor could only present a winding-up petition if it had reasonable grounds to believe Covid-19 had not financially affected the company or, even if it had affected it, the company would not have been able to repay its debt regardless. In practice, the exception was difficult for creditors to establish, having a chilling effect on the use of petitions that might have qualified.

The measures were first set to last for just six months, but the government extended them a number of times as the pandemic continued to affect businesses due to the repeated lockdowns and other restrictions. The latest extension took us to September 2021. To the surprise of many, the government made no further extension and instead brought in some gentle stipulations on their use. Gentle that is, unless you are a business landlord, in which case you remain debarred from using petitions until the end of March 2022. This keeps things in line with the prohibition on forfeiture actions by such landlords until 25 March 2022.

Creditors can prepare to present winding-up petitions from 1 October 2021, subject to a few conditions. The debt in the petition must be at least £10,000, whether this is for one creditor’s debt or several combined.

This is why day 22 is such a big day. All creditors who have delivered written notices on 1 October and have not received or been satisfied by any proposals to pay the debt can now file a winding-up petition at the High Court.

What this means for companies in debt

The conditions for the new regulations are scarcely onerous for most creditors. A sum of £10,000 is a relatively low debt threshold to meet. There is no guidance in the act concerning the basis on which a creditor can reject a proposal other than if it is not to their satisfaction.

We can expect the court to be dealing with disputes around whether the rejection of any proposals was reasonable. So, creditors should always be ready to explain their rejection in rational terms. However, such disputes will always be fact-specific, and it is unlikely that this uncertainty will deter creditors with long overdue debt.

There is undoubtedly huge pent-up energy among creditors prevented for so long from making what is the ultimate threat to terminate a business if it hasn’t paid its debt. The scale of the petitions prevented, which can now be issued, is enormous. Even if a proportion of these petitions are now issued, we could see a significant spike in compulsory liquidations ordered. Even the mere issue of a petition itself can have a devastating effect on a company, for example, by causing its bank account to be frozen and unusable without court permission.

It is unrealistic to suggest that all creditors who would have filed a winding up petition in the last 18 months will now do so. A portion will have settled, and some of the debtor companies will have gone into voluntary liquidation. However, you cannot ignore the likely significant number of frustrated creditors who have awaited the relaxation of the restrictions. As of 22 October 2021, these creditors now stand ready to present their petitions and in the coming days and weeks, having, in their view, waited quite long enough.

Day 22 is a day of great significance for creditors and debtors. For creditors, it may mean the start of an improvement in cash flow that saves their business. For debtors, it may just be the last straw.

If you require assistance from our team, please contact us . 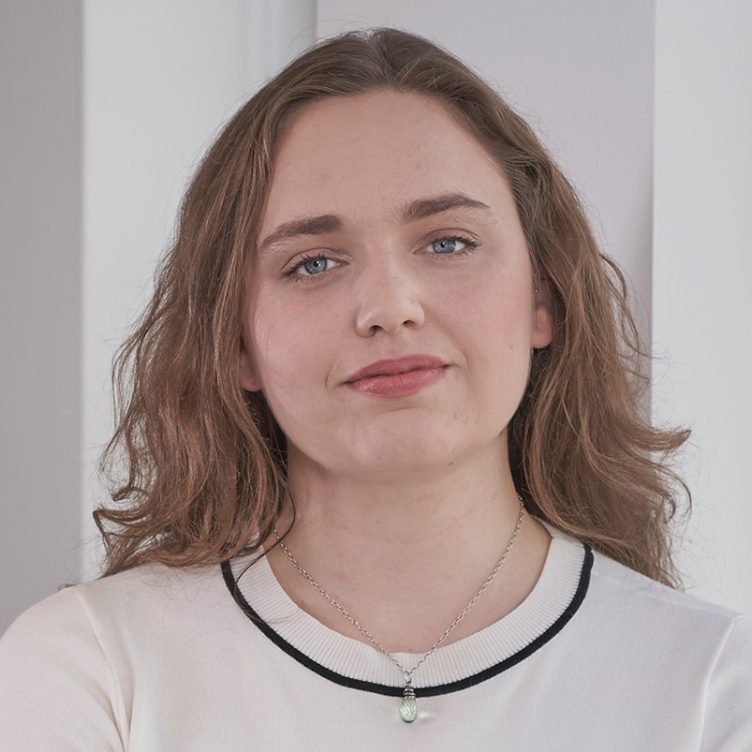 Shields, but no swords – government keeps lid on compulsory liquidations