Lydia is a trainee solicitor at Stewarts. She has gained a range of experience in complex, high-value litigation in both the injury and commercial departments. Lydia has a particular interest in commercial litigation and fraud.

Lydia has acted on a variety of commercial disputes including injunctions, professional negligence claims, intellectual property disputes and complex fraud cases. Lydia has gained good trial exposure in both injury and commercial litigation, attending both the High Court and the Court of Appeal on a variety of cases.

Lydia studied English and Film at Exeter University before completing the GDL and LPC at The University of Law, Moorgate with distinction. Lydia started at Stewarts in 2016 and has worked as a paralegal in the Clinical Negligence, Competition and Commercial Litigation departments before commencing her training contract in 2018.

Lydia enjoys a variety of sports including skiing, netball and horse riding. Lydia runs regularly and enjoys participating in 10k races and half marathons. In 2017, she participated in the Royal Parks Half Marathon to raise money for the Back-up Trust.

Lydia has previously worked in production and theatre as well as performing at the RSC and the Edinburgh Fringe Festival. 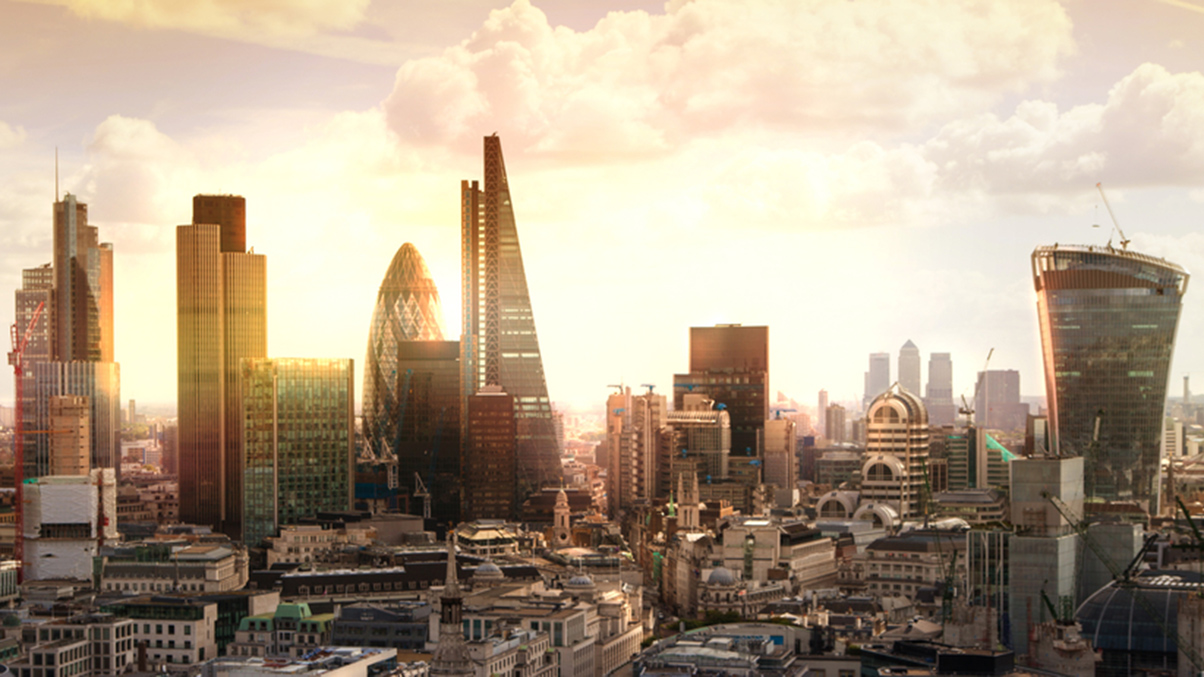 Wife fails to overturn financial award made in arbitration 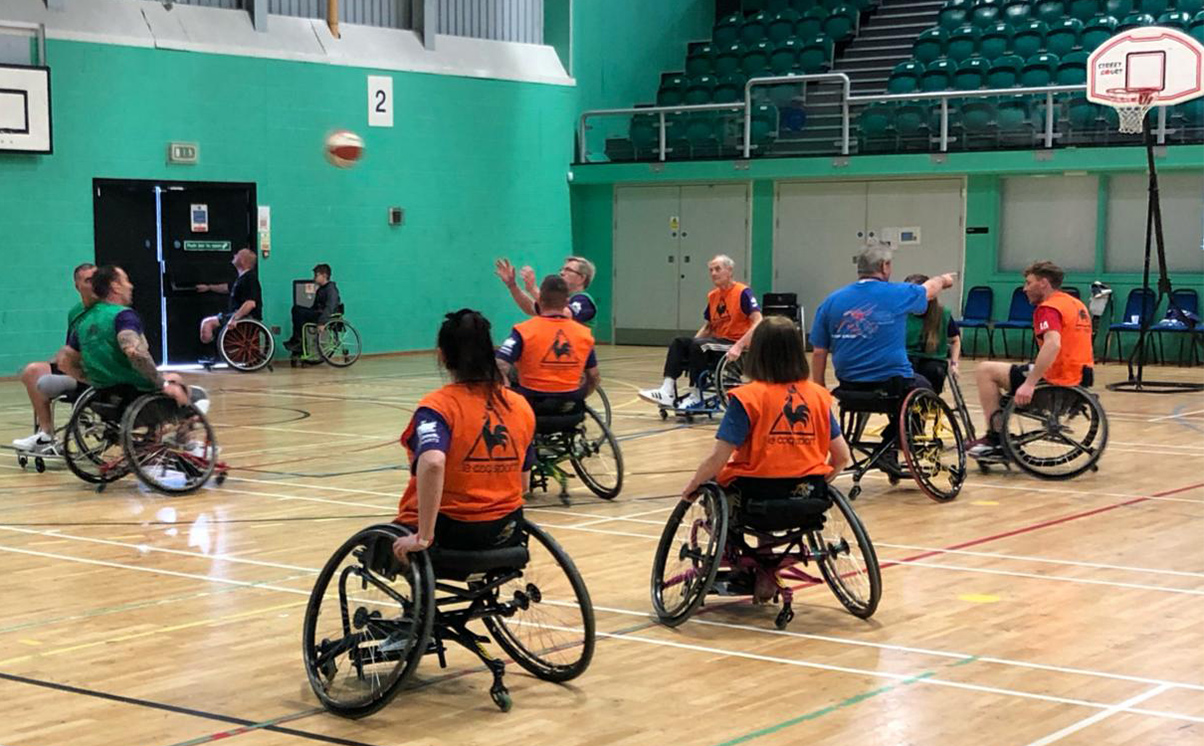