Richard is an expert in financial crime, recognised in both The Legal 500, Chambers and Who's Who Legal with remarks that highlight his “incredibly strategic” approach and observations which include that “his out-of-the-box thinking can be a game-changer”.

Richard is the head of Financial Crime at Stewarts.

He has more than 30 years’ experience and knowledge gained through advising individuals and corporates in respect of their financial crime exposure. He is widely regarded as one of the leading financial crime practitioners, both domestically and internationally.

Richard’s practice spans the entire spectrum of financial crime exposure, including fraud, corruption, money laundering, market manipulation, market abuse, competition and cartel allegations, and insider trading. He has a reputation for providing strategic and pragmatic advice. He has successfully defended financial crime charges and advised and engaged at all levels of the UK court system, as well as being actively involved internationally.

Richard is regularly instructed in connection with investigations by the SFO, DOJ, FCA and HMRC and has extensive experience of conducting internal corporate investigations. He has been consistently recognised by The Legal 500, Chambers and Who’s Who Legal as a leading practitioner in financial crime. Chambers High Net Worth 2019 highlights his outstanding reputation for strategy and close client contact, describing him as having “successfully represented many high net worth clients and defendants. He has a great rapport with clients and they really appreciate his direct and robust approach to matters. He is very focused and really knows what clients what to achieve. Clients will find that he adds a lot of value and brings many additional benefits by instructing him.” Recent commendations in The Legal 500 have observed that Richard is “very commercially aware and pragmatic in the way he represents clients” with emphasis placed on his ability “to look at a matter and work out the best mechanism of defence”. Further comments state that “His subtlety, emotional intelligence and quick wit make him very effective” and that he is ”particularly suited to difficult fraud cases that require lateral thinking and a commercial approach”.

A few historic examples of major reported financial crime investigations in which Richard has acted include:

Richard has expertise in representing both individuals and corporates, and recently advised and defended Martin King, director of the Tech Unicorn “Ve”, in an HMRC prosecution relating to a corporate tax scheme sold into the City of London. Richard was retained in Operation Eleveden involving News UK and The Sun newspaper, where he represented three prominent journalists in the corruption enquiry and prosecution. This series of successful engagements led to his being named in The Times as “Lawyer of the Week”.

Recently, Richard has been involved with most of the SFO’s substantial investigations, advising clients, both individual and corporate, in connection with Rolls Royce, Unaoil, ENRC, Guralp Systems Ltd and Greenergy PLC.

Current matters with which he is involved include:

Richard was recently instructed to represent an office holder of a UK PLC in respect of the DOJ, SEC and FBI’s enquiry into breaches of US sanctions in relation to Huawei and Iran.

Richard’s advice to high net worth individuals is given on a range of international and national issues.

Richard is co-author of thebriberyact.com, which is recognised by Sir David Green QC, former director of the SFO, as a leading online bribery and corruption resource.

"Richard Kovalevsky QC is considered an expert in domestic and international crime, fraud and money laundering cases. He provides advice and representation to blue-chip corporate clients and individuals on the most sophisticated of matters"

"A great tactician for corporates and individuals facing prosecution."

"He achieves an uncommon number of positive outcomes." 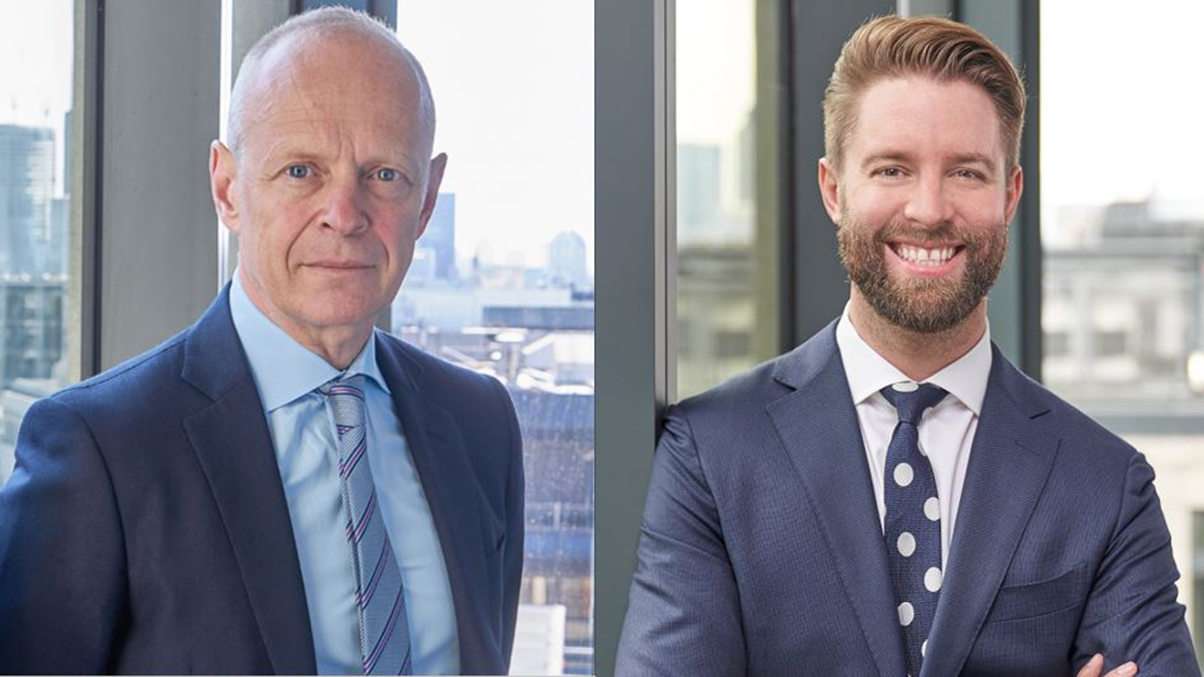 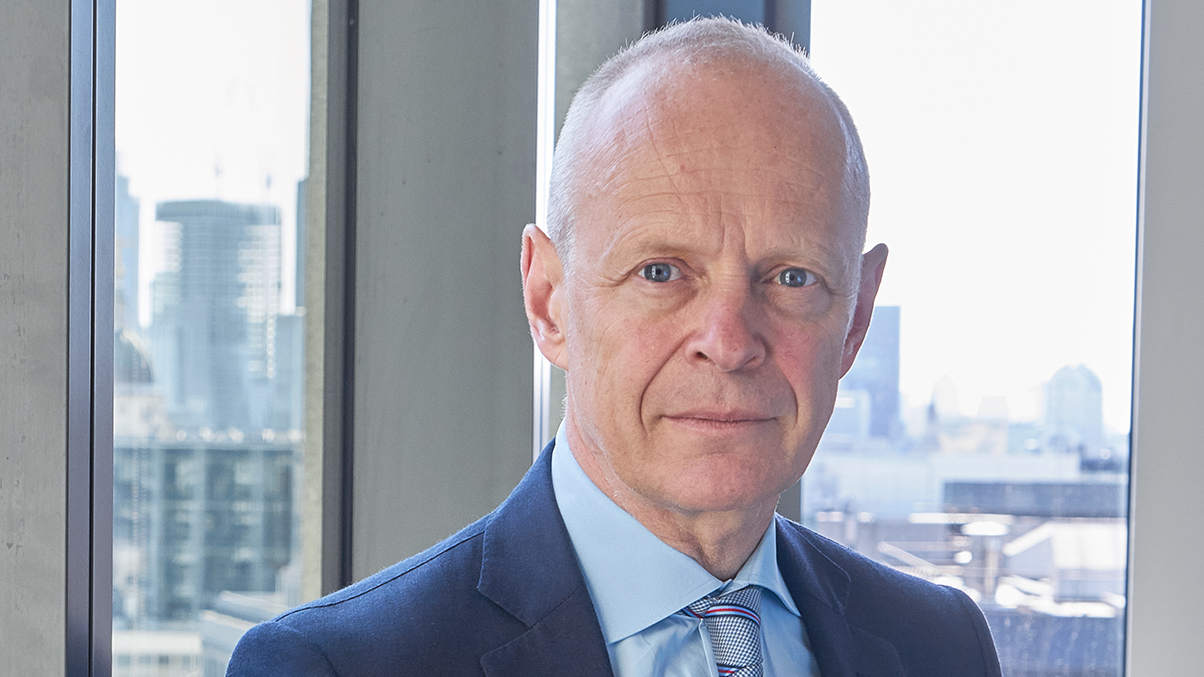 A Q&A with Richard Kovalevsky QC in Fivehundred Magazine 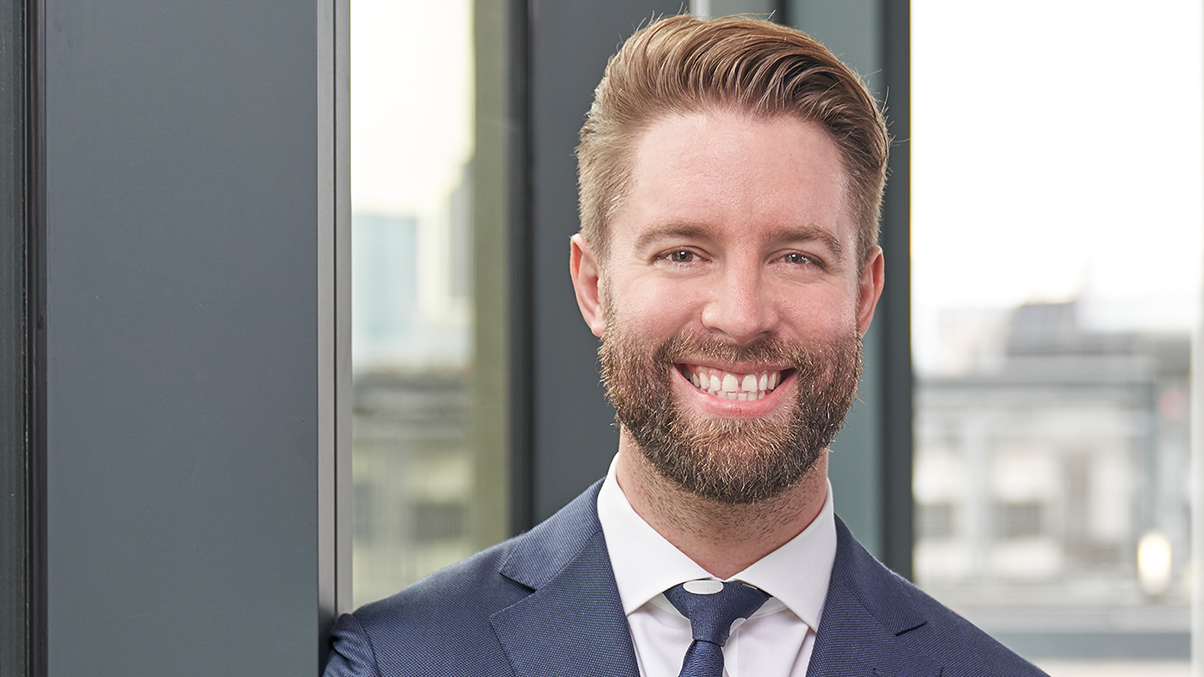 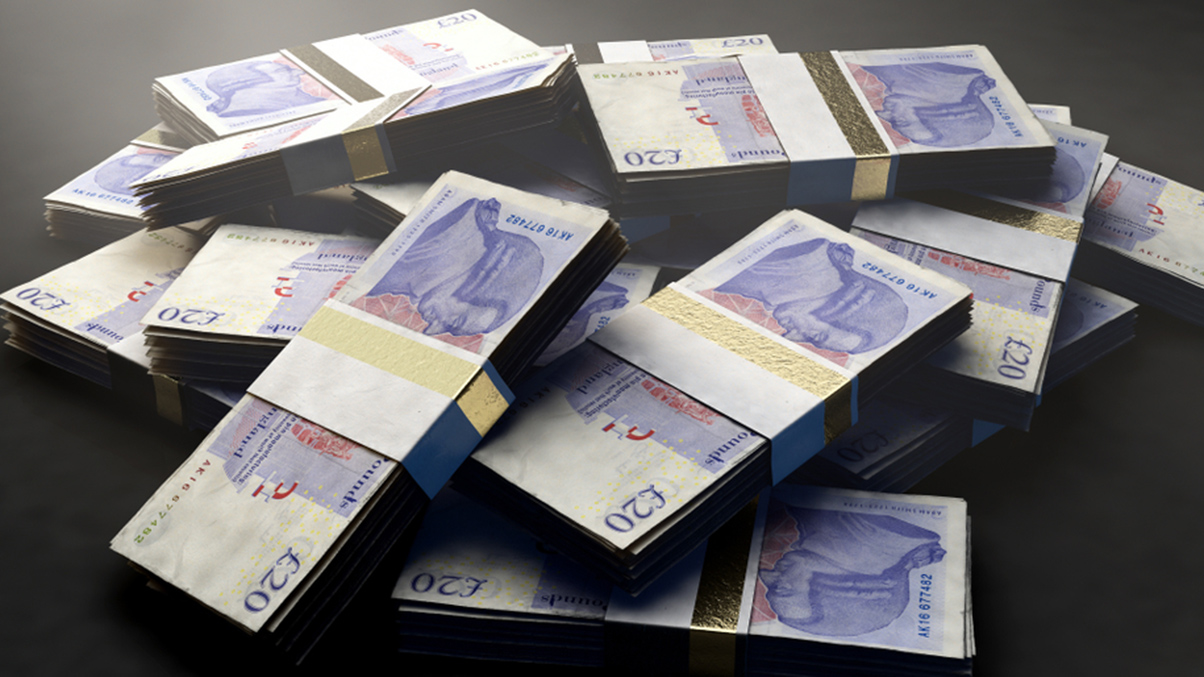 The fifth Money Laundering Directive – what do you need to know?