Dan Herman is a partner in the Personal Injury department and Head of the Leeds office. Dan is a Fellow of the Association of Personal Injury Lawyers (APIL) and is also an APIL accredited specialist spinal cord injury solicitor. Since 1999, he has only acted for clients with very serious injuries and has been involved in more than 60 cases in which the claimant received compensation of £1 million or more.

I joined Stewarts in 2000 as an assistant solicitor working in Stuart Dench’s Personal Injury team. In 2003, I was promoted to partner and tasked with launching a new office in Leeds. Initially, the Leeds office comprised me and a temporary secretary. My role back then included picking up and dropping off the post and DX, dealing with IT issues, carrying out running repairs on the photocopier, and the small matter of trying to attract clients and conduct their cases. It was a hectic time, but perhaps the happiest I have been in my working life.

Since then, the Leeds office has grown considerably. In 2006, we added Clinical Negligence with the appointment of Frank Pinch. In 2009, we opened the Divorce and Family department and Adrian Clossick joined the firm, as did Jonathan Sinclair, who launched our Commercial Litigation and Competition Litigation practice in Leeds.

There are now 70 partners and staff in Leeds with plans for further growth. I’m still Head of the Leeds office and also lead the Leeds Personal Injury team.

I trained at a high street firm in Manchester, which was then called Graham Leigh Pfeffer & Co (now GLP Solicitors). I received what I consider to be an excellent training. I had approximately 150 matters at any one time which included everything except crime: personal injury, family, wills, probate, civil litigation, and commercial.

One of the best opportunities to learn came on Tuesday and Thursday evenings when I would host free legal advice clinics from 7pm to 9pm. I had no idea who was going to walk in or what legal issues they would raise. I had a maximum of 10 minutes with each client during which I needed to get to grips with their legal predicament, identify the key issues, and offer preliminary advice. The ability to quickly identify the important issues in a case is, in my view, the hallmark of a good litigator.

After qualifying as a solicitor, I moved to London and began working for a firm called Kingsford Stacey Blackwell (which was eventually taken over by Davies Arnold Cooper, now part of DAC Beachcroft) in Lincoln’s Inn. Fortunately for me, at some point in 2000, Stuart Dench found himself at a wedding where he struck up a conversation with a young barrister called William Latimer-Sayer (now a QC). Stuart asked William whether he knew of any promising young personal injury solicitors and my name came up. I joined Stewarts shortly thereafter. I never did find out whose wedding it was, but I have them to thank for inviting both Stuart and William.

I have had lots of training during my time at Stewarts, both in relation to the management and fee-earning aspects of my role. However, I have learned most from working with John Cahill, Stuart Dench and Paul Paxton. All three have had an enormous impact on my career and have influenced how I deal with people and how I approach cases.

When I was at law school in Chester, one of my housemates was sadly involved in a serious car crash. I visited her in hospital on many occasions and witnessed first-hand the effect of the accident on both her and her family. I had always known that I wanted to be a litigator, but my experiences during that year pushed me towards catastrophic injury work.

Being a catastrophic injury solicitor can be a very rewarding job. I derive a great deal of satisfaction from concluding a case knowing my client has the funds to ensure he or she has the best possible quality of life in the future. It can, however, also be a stressful job. Our cases involve real people with real problems, and the pressure is always on to ensure we deliver their desired outcome. The best catastrophic injury solicitors – take Paul Paxton as an example – ally their technical legal skills with soft skills such as listening, empathising, and providing reassurance. If you enjoy the cut and thrust of litigation but want to produce tangible results for vulnerable individuals, catastrophic injury work is definitely an area to consider.

Having been at Stewarts for almost 20 years, I can barely remember working anywhere else. But what first attracted me to the firm – the calibre of the people, the quality of the work and the results achieved for our clients – has remained constant. I’m very proud to have played a small part in the success of the firm over the last 20 years and I believe that, if we stay true to those same core values, we will have a bright future.

We encourage our people to strive for excellence in everything they do. Our culture promotes a good work/life balance and supports the career progression of our staff.

We’ve highlighted some of the careers of our people, outlining the diverse paths they have taken to get where they are today.

At Stewarts, we aim to recruit and retain the best people at all levels of the firm. The ability, dedication and technical excellence of our people are critical to the successes we achieve for our clients.

You can find further information regarding our expertise, experience and teams on our Expertise pages and more about the firm on our About Us section. 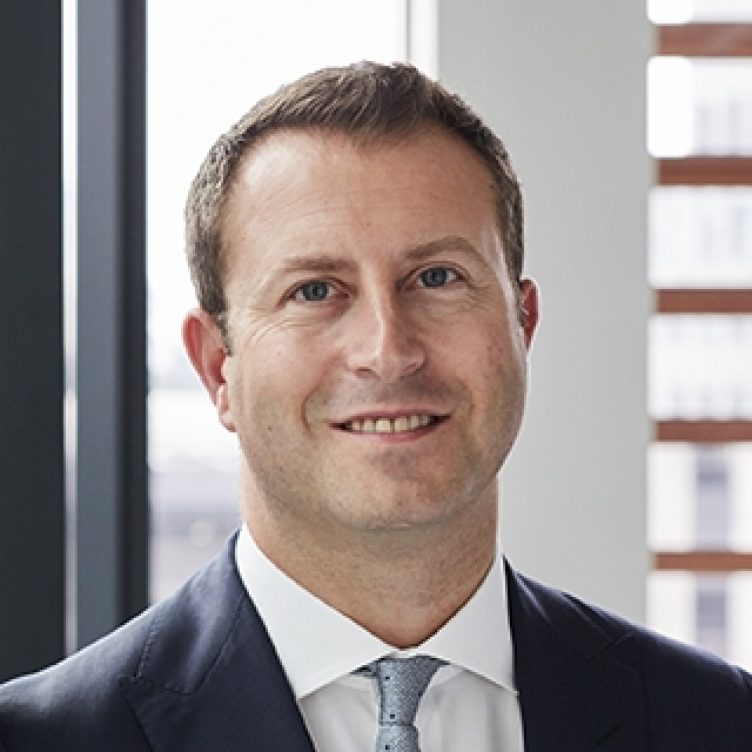