The facts of Invest Bank v El-Husseini & others [2022] EWHC 894 (Comm) are complex, and the matter spans several jurisdictions. In essence, the claimant (Invest Bank PSC, the “Bank”) alleges that the first defendant, a Lebanese businessman, owes it in excess of £19m under personal guarantees. The Bank is seeking to enforce judgments obtained in the UAE or alternatively rely on the personal guarantees.

As part of its claim, the Bank alleges that the first defendant (and companies allegedly owned and controlled by him) entered into a number of transactions involving the other defendants (including Stewarts’ clients) with a view to putting assets beyond the Bank’s reach. It seeks declarations that the first defendant retains the beneficial interest in the relevant assets. Alternatively, it alleges that the transfers were transactions defrauding creditors pursuant to s423 and seeks various orders, including reversing those transactions.

Last Friday, Mr Justice Andrew Baker handed down judgment on a jurisdiction challenge and other applications. In doing so, he found that a number of the claims brought by the Bank could not proceed, either because the court did not have jurisdiction or the claims did not otherwise raise a serious issue to be tried.

One of the key questions to be determined by the judge was whether the disposal of assets by a company solely owned or controlled by and acting through an individual could amount to the entry by that individual into a “transaction” (with his company, the transferee or both) for the purposes of s423.

The court found that, without more, such a transaction (ie the disposal of assets by the company) could not be a transaction entered into by the debtor for the purposes of s423. The judge referred to the proposition as the “self-dealing fallacy”, ie “where the debtor does no more than take steps that amount to the taking of steps by his company, acting by him, there will be no transaction entered by the debtor, only a transaction or transactions entered into by the company”. In doing so, the court provided welcome clarification of the decision in Akhmedova v Akhmedov [2021] EWHC 545 (Fam), which had appeared to endorse the self-dealing fallacy.

This decision helpfully clarifies that a s423 claim cannot ignore the distinction between an individual and a company, each of which has a separate legal personality. A transaction by a company cannot, therefore, automatically be ascribed to the individual controller of that company. However, the judge did find that such a transaction could fall within s423 if the individual debtor was to go beyond the steps taken by his company, ie where the individual acted on his own behalf rather than the company’s. That will depend on the facts of each case.

Additionally, the court emphasised the need for compliance with the Commercial Court Guide and other court rules, most notably the requirement of section C1.1 of the guide that a claimant should plead the essential ingredients of each claim one claim at a time and one allegation at a time. 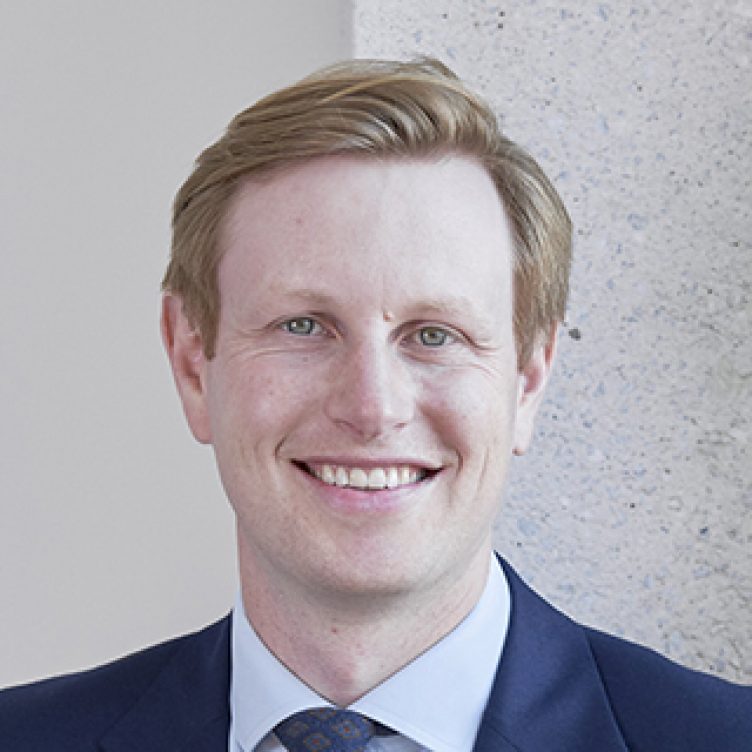 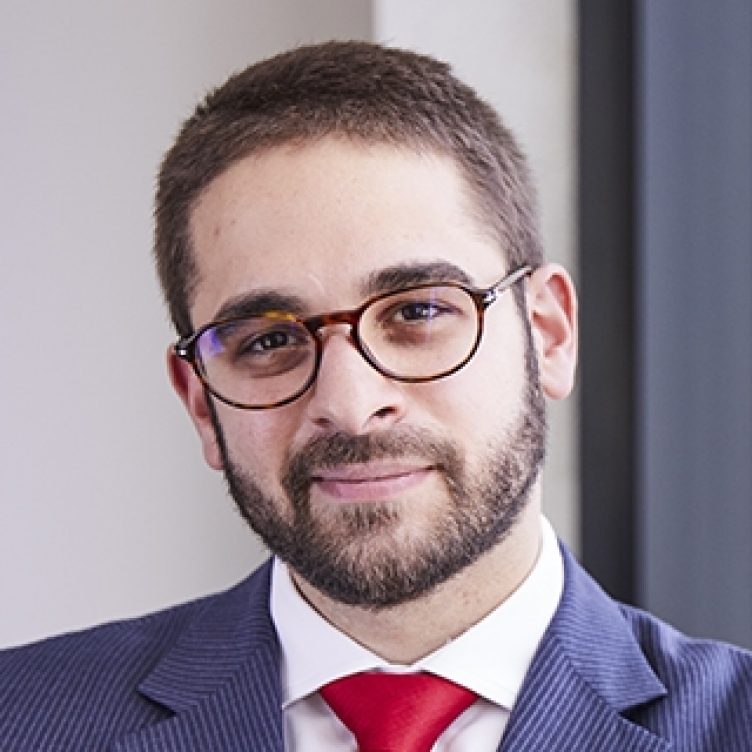