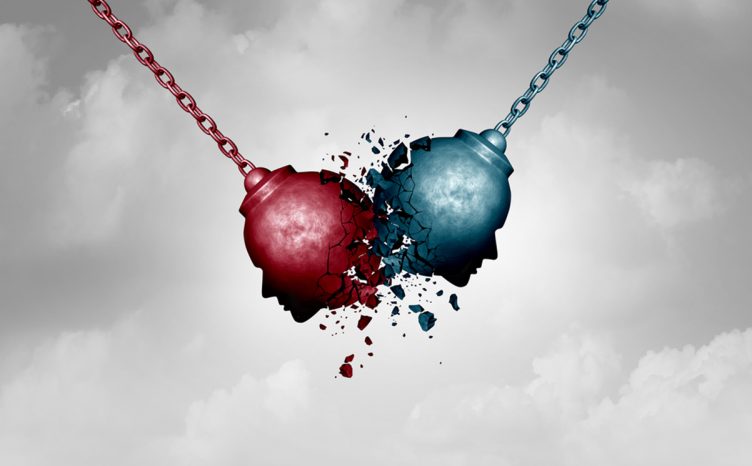 Rosemary Ioannou (RI): Have perceptions of competition litigation changed amongst your clients in recent years?

First, clients increasingly understand that competition litigation is different to other forms of commercial litigation.

The most important difference is that once the Commission or the CMA has investigated and found a competition law infringement, such finding is binding on UK courts (or, as appropriate, the national courts of other EU states).

Where their claim is within the scope of such finding, claimants do not need to prove the infringement thereby sidestepping a significant burden. The only issue for the court should be quantum.

Second, large corporates increasingly view these potential claims as assets to be recovered.

The numbers involved can be very significant, running into hundreds of millions of pounds; particularly where the client purchased large volumes of the cartelised product or service.

Whilst each claim must be considered very carefully, the features of competition claims give in-house legal increased opportunity to be a profit centre for their business. That said, competition litigation is a specialist area and there are numerous elephant traps to avoid and strategic issues to consider. Even where defendants cannot win on liability, they will take every opportunity to delay progress. Accordingly, failing to structure a claim properly can delay recovery by several years, or even prejudice recovery.

KH: We are seeing increasing interest from clients in both flexible billing arrangements and also in external funding.

For high value claims in particular it is possible to present numerous options which can be tailored according to the client’s needs. Some clients prefer their advisers and funders to invest in the claim, while others prefer the traditional hourly billing model. Still others seek arrangements that allow the value of the claim to be recognised on their balance sheet prior to settlement or trial.

RI: Are clients concerned about suing their suppliers?

KH: This can be a concern, but it is usually manageable, primarily because cartelists are joint and severally liable and therefore claimants frequently have a choice of whom to target.

Sometimes there can be tensions between different business units within a client. Procurement will typically have the relationships with the would-be defendants, and so they may find it awkward to make a demand. On the other hand, finance will understandably be keen on asset recovery.

We sometimes see claims settled on commercial terms, e.g. reduced prices for an agreed period rather than cash payments, and this can assist with relationship issues.

However, clients will also frequently take an entirely dispassionate balancesheet view. Making a claim is simply an assertion of their legal rights, and, it can be incongruous for defendants – who are cartelists – to take offence when presented with a legitimate claim.

RI: What are the other significant developments in competition litigation?

KH: In March of this year, the government implemented the EU directive on antitrust damages actions. The implementing statutory instrument [1] changes English law in a number of areas, including to introduce a presumption that cartels cause harm and to clarify when the limitation period begins. However, most of these changes only apply to claims where the harm was suffered after March 2017, and so will take many years to impact on claims filed in England.

The other hot topic is the new class action law introduced by the Consumer Rights Act 2015. It is particularly interesting as it has a U.S.-style opt out mechanism, that may be suitable for bringing claims that are individually low value, but can be high value where aggregated. There have been two certification applications filed to date: MasterCard; and mobility scooters.

The Competition Appeals Tribunal provided very helpful guidance as to the structuring and approach to these actions, in its recent judgement on the mobility scooters application. Tellingly, although the tribunal had concerns as to how the applicant had defined the class, the application was adjourned and the applicant was invited to re-characterise the classes.

The fact that the tribunal did not dismiss the application, but rather permitted a second attempt, suggests a real appetite on behalf of the tribunal to make this new mechanism work.

If certification is achieved demonstrating that the mechanism is viable, we could see many more claims that were previously uneconomical to bring.

KH: As with many aspects of Brexit, it is simply too early to say. Much will depend, of course, on the type of Brexit that we eventually face. There are many unanswered questions.

As to the cause of action, the Brexit Competition Law Working Group recently recommended [2] that Articles 101 and 102 TFEU should be retained within English law for the purpose of competition damages claims. However, the Government may decide differently in due course.

It is unclear whether infringement findings of the European Commission will continue to be binding on UK courts. Even if findings are no longer binding, and thus claimants are formally faced with the burden of proving liability, this may have little impact on the course of litigation.

In particular, infringers who settled with the Commission or who were whistle blowers will likely have difficulties in credibly disputing liability. Notably, in the U.S., infringement findings of the Department of Justice (DoJ) are not formally binding on courts, yet addressees of DoJ rulings rarely dispute liability in subsequent damages claims.

Even if Brexit brings changes, it may take many years for those changes to take effect. It is very unlikely that any changes that assisted cartelists would be retrospective: this would be unacceptable from a policy perspective. Given the long tail of concealed cartel behaviour, we could have many claims filed under a system that closely resembles the pre-Brexit regime.

In summary therefore, even in a hard Brexit scenario, there are strong indicators that very significant competition litigation claims will continue to be filed in the UK.

RI: What is the main advice you would give to corporates who are at the early stages of considering a claim?

In particular, it is very important to perform a proportionate economic analysis before entering into any negotiations (even assuming that the would-be defendant is willing to come to the table). Without this analysis, claimants cannot know whether or not the terms on offer are good value.

Taking litigation advice helps with exploring and gaming the avenues for seeking recovery.

Finally, it is important to consider the secondary effects of the options for bringing or structuring a claim.

For example, while funding is primarily a financial arrangement between the client and funder, it can also increase settlement pressure. If the defendant is made aware of the funding, it signals first that a sophisticated third-party has invested their own capital after carefully investigating the merits and quantum, and second that the claimant is willing to go to trial if necessary.

This article is part of Vannin Capital’s Funding in Focus publication. The original can be viewed here. 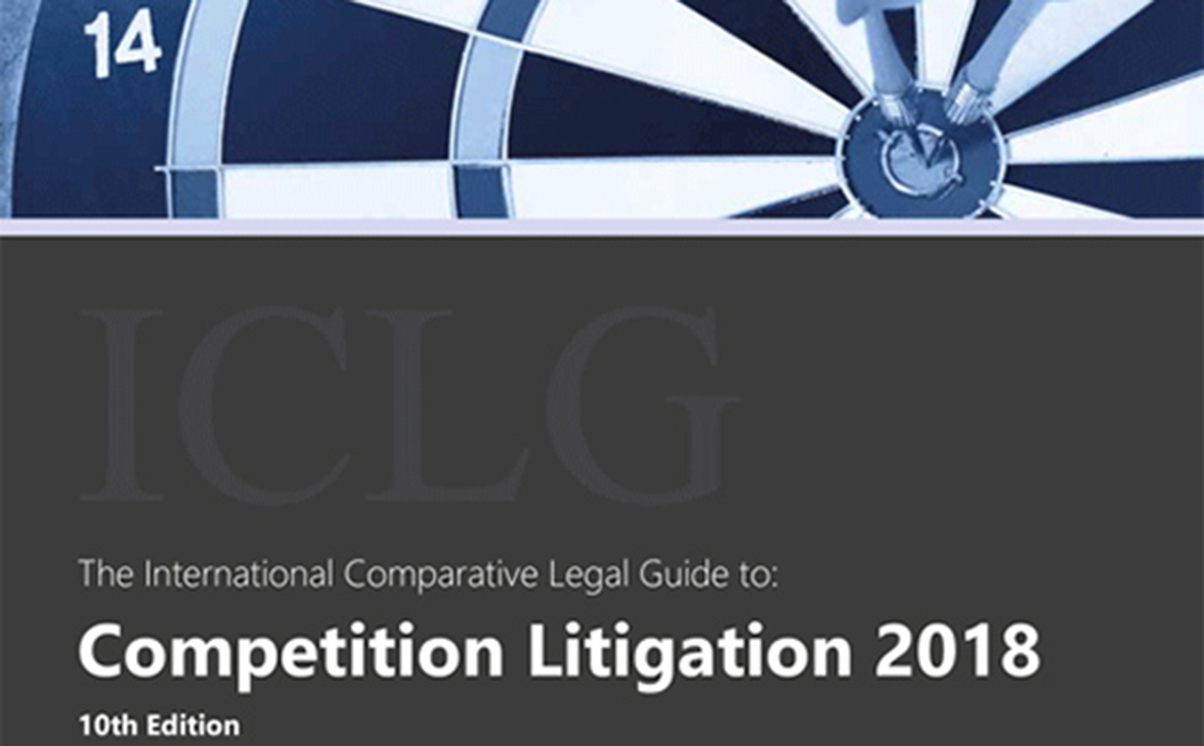 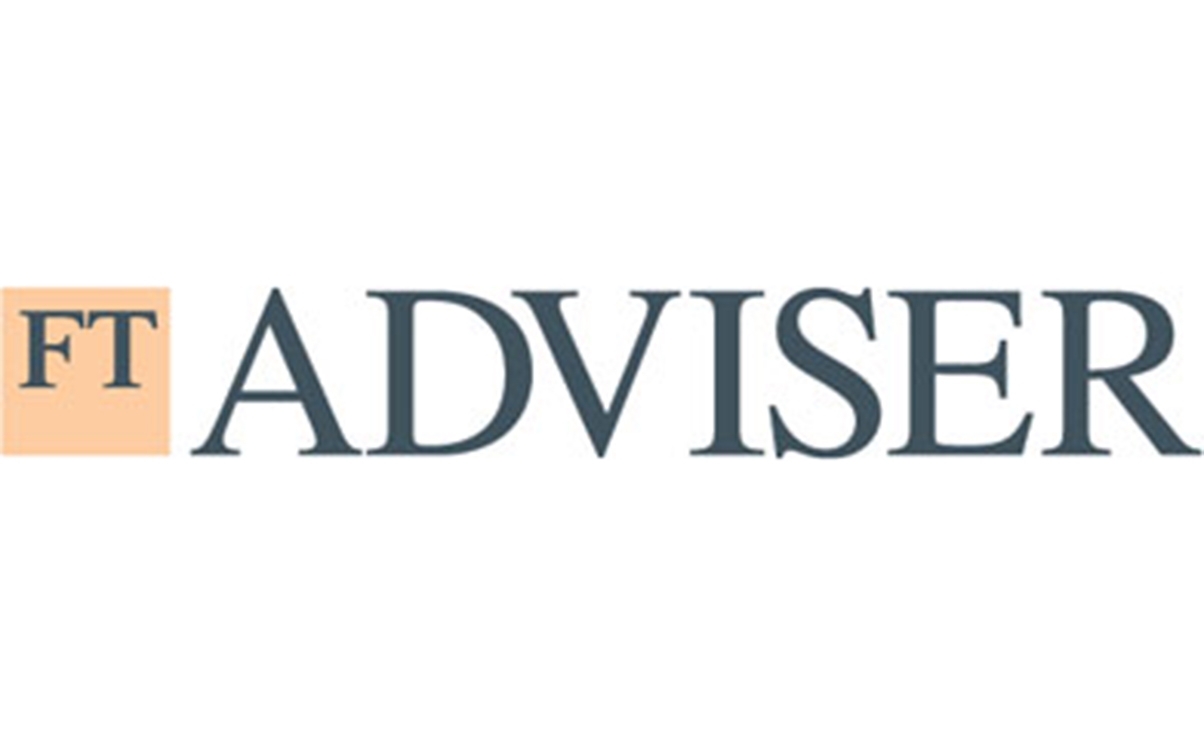 Tipping the scales: Is Libra the global currency of the future or a modern-day cartel?