In 2012, the Institute of Family Law Arbitrators (“IFLA”) launched a scheme to enable family financial disputes to be resolved by arbitration. Disputes covered include those arising from the breakdown of marriages, civil partnerships and relationships between unmarried cohabitees. This has finally afforded separating couples the same advantages available to parties to commercial disputes.

Under arbitration, the parties enter into an agreement under which they appoint a suitably qualified person to adjudicate their dispute. They accept that the arbitrator’s decision will be final and binding and that, if necessary, they will apply to court for an order to give effect to it.

Whilst the parties are free to agree the form of procedure, the arbitrator has a wide discretion and extensive powers as to how the case is to be managed. The arbitrator will make decisions on any case management or substantive issues on which the parties cannot agree. This might be in relation to the nature of the evidence, the extent of disclosure, the need for written submissions, and the nature of the final hearing. The arbitrator can also make interim awards, such as for interim maintenance, and appoint experts where necessary.

Disputes are resolved exclusively by applying the laws of England and Wales in the same way as the family courts. The appointment of an arbitrator can only be brought to an end by agreement or by a court order, the grounds for which are limited. However, the parties can agree to discontinue the arbitration at any time.

Despite an initially slow take-up following its inception, family arbitration is proving to be an increasingly popular choice. Many separating couples, on the breakdown of their relationship, are unable to reach an agreement as to their financial arrangements even with the assistance of a mediator or settlement-orientated solicitors. They recognise that a decision is needed, but wish to avoid going to court for any number of reasons. This is where arbitration comes in.

The flexibility of the arbitration procedure is an incredibly attractive feature. It enables parties to take control over the process and to define the scope of the arbitration. In some cases, the parties will want the entire dispute arbitrated. In others, whilst there may be a large measure of agreement between them, there may be one or two intractable areas of dispute that could be dealt with much more swiftly through arbitration than court proceedings.

The key advantages of arbitration include:

Choice of arbitrator – Parties to a dispute do not have the right to choose which judge will try their case in the family courts. Also, they rarely get the benefit of judicial continuity throughout the proceedings. In arbitration,  they have the right to choose their arbitrator. It is reassuring for parties and their lawyers to know that their dispute will be resolved by a carefully selected specialist with appropriate experience who will deal with their case from start to finish.

Confidentiality – The process is confidential by its nature. This contrasts with the position if a case goes to court where there is a risk that the judge will order it to be heard in open court with no reporting restrictions placed on the media. Most separating couples can do without the added anxiety of not knowing whether their case will end up attracting unwanted media attention. Arbitration is a way of guaranteeing that details of one’s private family disputes are not laid bare in open court and reported in the press.

Speed – Rather than being at the mercy of an often congested court list, arbitration can take place anywhere and at any time. Subject to the arbitrator’s availability, the timetable is entirely in the hands of the parties. This means the process is almost always quicker.

Efficiency and cost – Since the arbitrator will have read all of the relevant papers and will be delivering a written award, most hearings are concluded within a day. This avoids the expense of attending further days of a hearing. Although parties must pay the arbitrator’s fees, the ability to limit disclosure and the ambit of the dispute, and the potentially huge saving of time, will in many cases lead to a net cost saving. 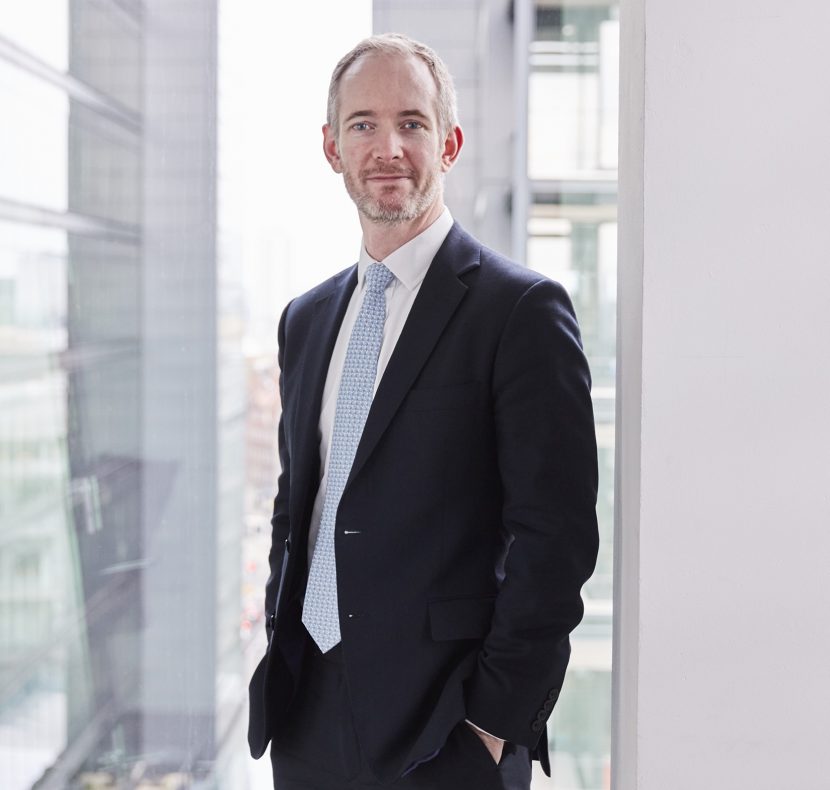 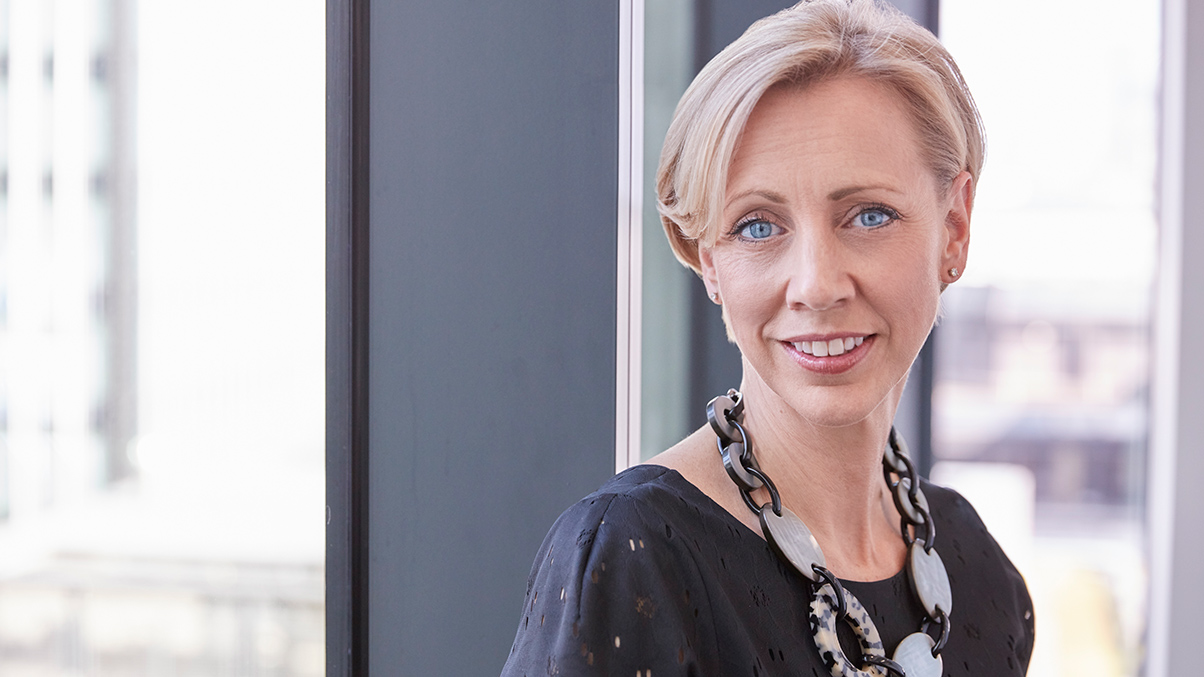 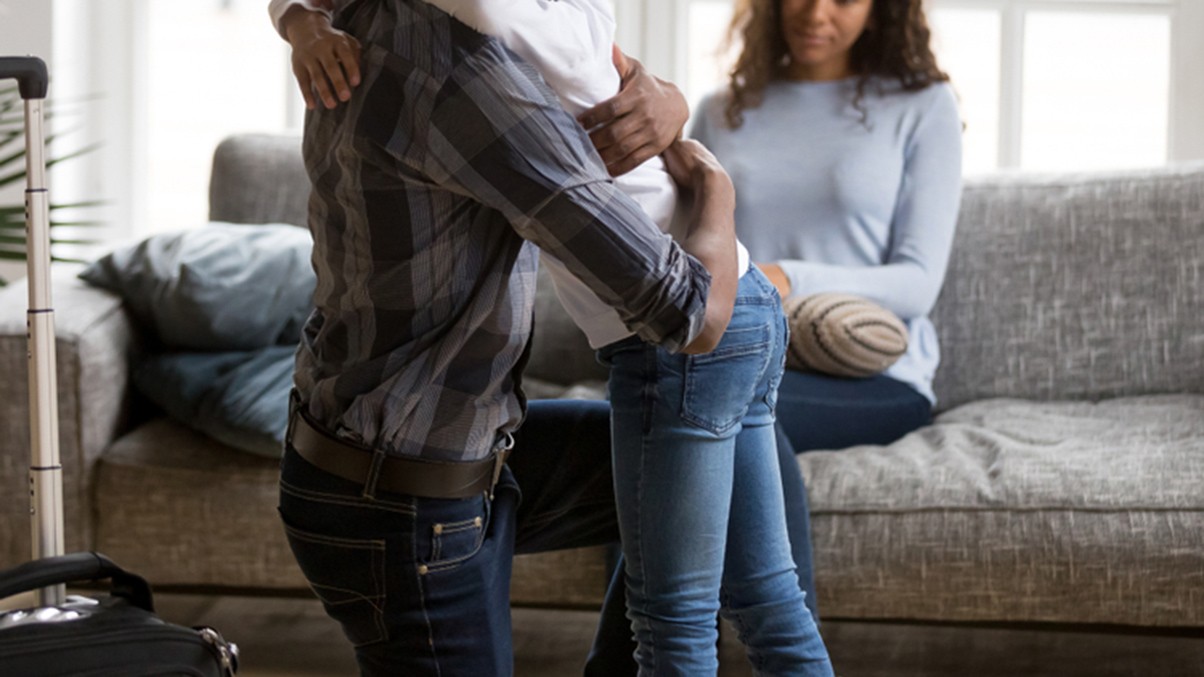 A Covid Christmas – What does the lockdown mean for separated parents making childcare arrangements for Christmas?

Financial remedy proceedings: How should ‘conduct’ be considered and how is ‘wider family support’ taken into account?