The volume of defamation claims is increasing significantly in England at the moment, partly due to the amount of social media and online content that is being generated.

A defamation claim can arise when one party makes an allegation to a third party that has caused or is likely to cause serious harm to the reputation of the person bringing the claim. A business can also bring a defamation claim, but unlike an individual it has to prove that the allegation has caused or is likely to cause it serious financial loss.

Defamatory allegations are usually expressed in words (orally or in writing), but that is not always the case. In the past, certain activities and objects have been considered capable of being defamatory, such as offending photographs, pictures, statues, gestures, and even hissing.

Usually defamation claims relate to words however. “Libel” is when a statement is in “permanent” form, such as in a newspaper article, a social media post, an email, a message online, a letter, a book, or an item on a website. “Slander” is when the defamation is published in “transitory” form, usually via the spoken word. Different legal rules apply to establishing a claim for slander as opposed to libel.

This is a complex area of law and various potential defences can apply to defamation claims, which our experts can advise you upon.

Our Media Disputes department has expertise in both defamation and malicious falsehood cases. Our lawyers have extensive experience in assessing, advising, negotiating, settling, and litigating these claims. We act for claimants and defendants, including corporate clients.

Nearly all of our cases settle out of court on the best possible terms for our clients. Our claimant clients regularly settle for apologies, deletion of an offending item, undertakings that an allegation will not be repeated, a financial sum by way of compensation, and payment of their legal costs. Our defendant clients also obtain the most favourable settlements possible in any given circumstances.

When parties cannot or refuse to reach settlement, we are highly experienced at devising case strategies and conducting these matters to and through trials. Remedies that can be awarded by the court include financial damages and an injunction to restrain the defendant from publishing the allegation. The losing party in court is also almost always ordered to pay the winning party’s legal costs.

Many cases nowadays are resolved by a blend of litigation in the court and settlement negotiations. For instance, a claim may be heard at a preliminary stage by the High Court, which hands down a judgment, after which the position of the parties becomes much clearer, both factually and legally. In many instances, although not always, cases settle out of court soon after these judgments of preliminary hearings.

Our team are experts in the media sector.

We deal with matters in the UK courts and in foreign jurisdictions, as well as in relation to complaints made to UK regulators. 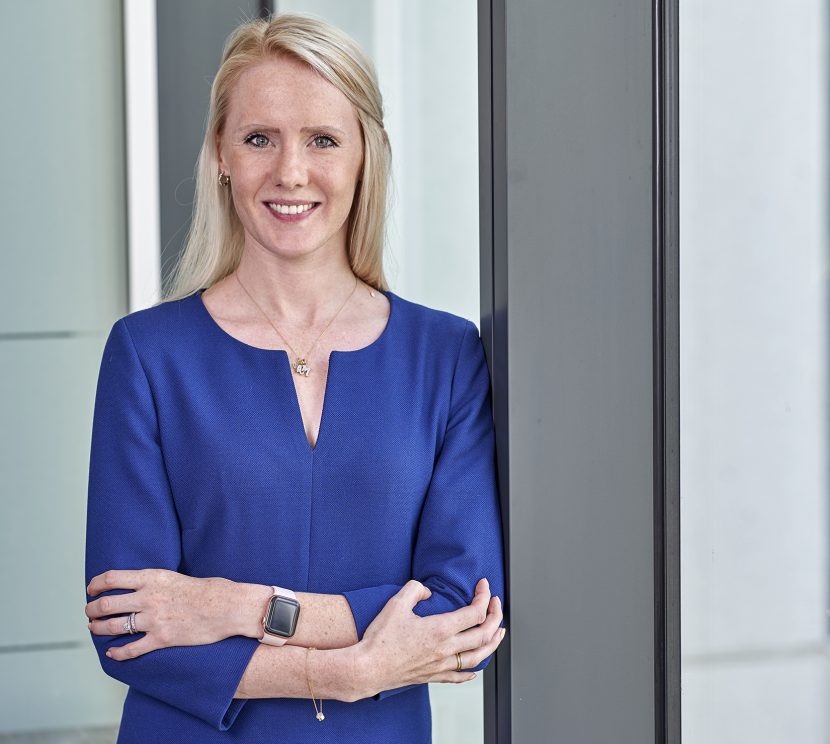 How are GDPR rules changing in the UK and EU?

Defamation ‘SLAPP’ claims under the spotlight