At Stewarts we act for families in cases of a high value with complex financial dependency losses as result of the death of a family member through clinical negligence. We assist, support and arrange representation for the family throughout any inquests and then onwards throughout any litigation.

In English law, claims arising from premature death can be limited. A person or their family can only be compensated for the losses that have or are likely to occur in the future.

Fatal Accident claims do not attract the same ongoing future losses as those for a survivor of clinical negligence. . However, where an individual has been providing for their family through their earnings and day-to-day care and support of their family and their home   these claims can still lead to substantial awards of damages.

We have acted for the families of individuals working in law, finance, commerce, insurance and many other sectors and recovered large sums to compensate them for the deceased individual’s expected future earnings and pension losses along with the care and support for their families.

When someone dies due to a failure in the provision of health care services, we will gather evidence of their previous earnings as well as the earnings and benefits they were likely to receive throughout the remainder of their lives. We work closely with specialist accountancy and employment experts to ensure that all the future opportunities an individual and their family would have had are recognised in their award of damages.

Circumstances in which high value fatality claims may arise

Fatality claims can arise from any form of clinical negligence. Often death occurs due to a failure to recognise, diagnose or treat a health condition or illness. It can also follow a traumatic injury where an injury is mismanaged at the scene or during transit to or whilst in hospital.

We act for claimants whose relatives have died due to a medical error or omission that led to their premature death. We have successfully brought claims in the following circumstances:

Death arising from clinical negligence can have devastating consequences for those left behind. The period from the negligence to the date of the death can be relatively short but the impact means that these clients require particular care, attention and sensitivity to guide them through a distressing process.

Fatality claims can allow a family to employ critical childcare, children to continue with private schooling and families/spouses to access crucial private therapy and counselling at a time when they may be desperately required.

They can also ensure children are able to proceed with their intended higher education and the surviving spouse to continue with their pre-loss lifestyle. These types of claims can ensure that the dependents of those that have died are provided for as they would have been had they not died. 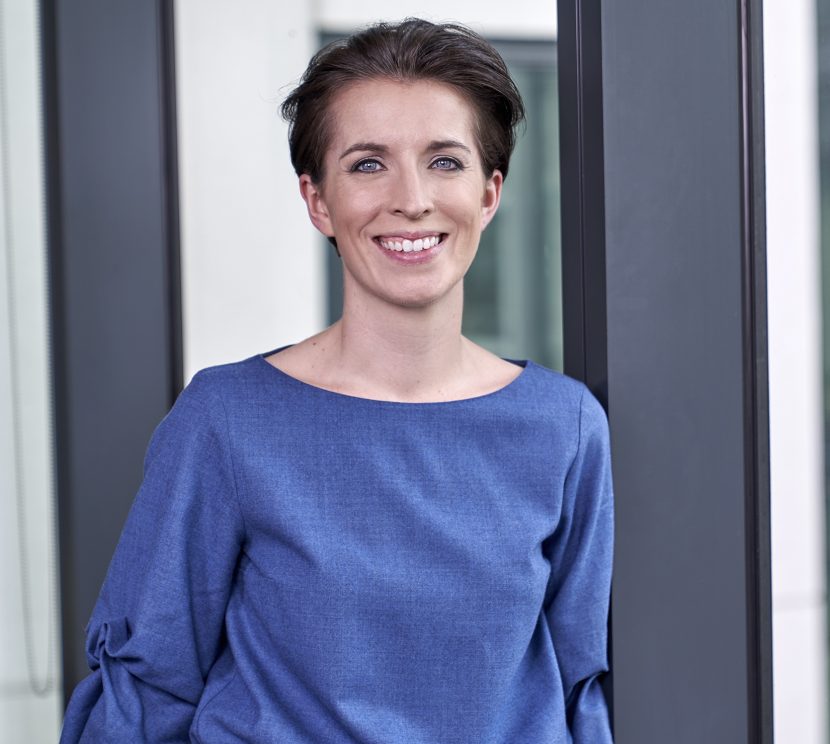